Welcome to my stop on the tour for An Absent Mind by Eric Rill. An Absent Mind, a mainstream fiction book, is available now from Avante Press.

This post is part of a virtual book tour organized by Goddess Fish Promotions. The author will be awarding one randomly chosen commenter a $50 Amazon/BN.com gift card. Click on the tour banner to see the other stops on the tour. Remember, the more stops you visit, the more chances you earn to win.


An Absent Mind by Eric Rill


A riveting new novel from Eric Rill, author of Pinnacle of Deceit and The Innocent Traitor, An Absent Mind is about a race against time. The ticking time bomb is Saul Reimer’s sanity. His Alzheimer’s is going to be the catalyst that will either bring his family together or tear it apart.


She’s pushing me around like some kind of kid in the playground. I mean, I’m still okay, not gone off the deep end—yet. Why can’t she just let me be? Let me have the last whatever time I have to be happy. But that’s not her style. She’s still as pushy as ever, still the master controller. Still wants to run the damn show.

Today was a perfect example. She must have called Nat Friedman sometime during the night. I heard some noises while I was tossing and turning in bed. At first, I thought it was the cat, but I don’t think we have one. And besides, the sounds were too big. So it must have been her in cahoots with Friedman. I’ve suspected them for a long time. They’re trying to steal my money, making sure my final days are miserable and denying the kids what is rightfully theirs. Friedman was always a money-grubber. One of those two-bit lawyers who prey on their clients by jacking up fees to whatever they think they can get away with. He’s done it to me, to Arthur Winslow, to everyone who goes to him. Why we keep going back, I don’t know, except they’re all the same. I remember Mark Miller, a big shot tax lawyer with one of the major firms in the city. I referred a friend to him, and he hosed him so badly for doing almost nothing. Worse thing was, he didn’t even do what little work there was. He passed it down to some minion, showed up for a couple of meetings, and then sent a bill that would have sunk the Titanic—but that’s another story. 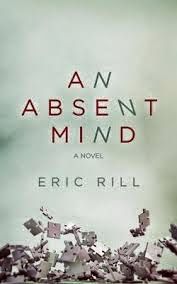 I can accept the overcharging, but I don’t think someone like Friedman should use his fancy degree and being a member of the Quebec Bar—big deal, member of the Bar—to take advantage of Monique. Although my guess is that the last few years she didn’t need a lot of coaxing. I think she’s been fooling around for a long time. But Friedman, he’s supposed to be my friend. Some friend, speaking to my wife in the middle of the night, conspiring to get rid of me so they can be together and steal all my money.

Well, I showed them today. Friedman wanted to be the guy who handles my stuff while I’m alive and wanted Monique to help him. Do I look like a schmuck? I know they’re both like vultures waiting for their prey to die so they can suck on its sweet flesh. They want the right to kill me. Yes, that’s correct—kill me. When you sign one of those things, and if you’re a little bit off your rocker, or in a … you know, like a deep-sleep thing, they can tell the doctor to kill you. In two seconds, they can send you to heaven or hell.

So I sat there and listened and nodded and whatever, and they thought I was being suckered by their sneaky plan. But when Monique left the room, I told Friedman I wasn’t going to let them do me in. He gave me one of his phony endearing smiles and assured me that wasn’t the case.

He said he was only trying to help me, to look after me, to watch over the family, Joey, Bernie, Florence, and, of course, Monique.

“Yeah, I bet you’re going to look out for the family,” I said. I told him I knew about him and Monique.

Again he plastered that sympathetic smile of his on his face, like he was so sorry for my inability to see the truth. Sometimes I think they take a full semester in law school learning how to do that smile. Friedman must have got an A. Anyway, I told him he wasn’t going to be the one who decided anything about my money, or when I die. He put his hand on my arm and asked me to reconsider, again giving me that damn beaming grin of his. God, I would have liked to have dented a few of those too-white teeth of his. But then he probably has big connections with the police, being a big shot lawyer and all. And I didn’t want to spend my last days in some stinking jail having those perverts try to make me their girl, or whatever you call it. Those guys are sick, really sick. Sicker than me. Can you imagine big macho guys doing that stuff to each other? No wonder they send them to jail!

Enough of that. Let me tell you how I handled the will thing. You see, at first, before I knew that Monique was fooling around, I was leaving her everything, so long as she took care of the kids and willed them whatever was left when she was gone. So while she was sitting in Friedman’s conference room, filing her nails, or whatever women do when they have nothing to do—which in Monique’s case is often. I mean volunteer work at the YMCA … big deal. She never really worked. I mean never had a real job. She always said she wanted to but that she couldn’t find work because she had no experience. Then when she got older, she said no one wanted to hire a woman her age. Gimme a break. If she wanted to get off her fat tush and find a job, she could have. But she preferred to have me sweat day and night to make the money while she played mahjong with her fancy lady friends. Well, they say you always marry your mother!

Anyway, while she was in there, I discussed it all with Friedman. Yeah, I decided to keep Friedman as my lawyer. I’m getting too sick to start changing at this point, and they’re all crooks anyway. He told me maybe I should just keep everything as is and that if I want to make changes in the future, I should let him know. That makes sense, I guess, because first of all, I’ll be damned if I’ll pay him to change my will twice—there would be almost nothing left! And besides, I’ll see how Monique behaves. Maybe I’ll leave her something; maybe I won’t. 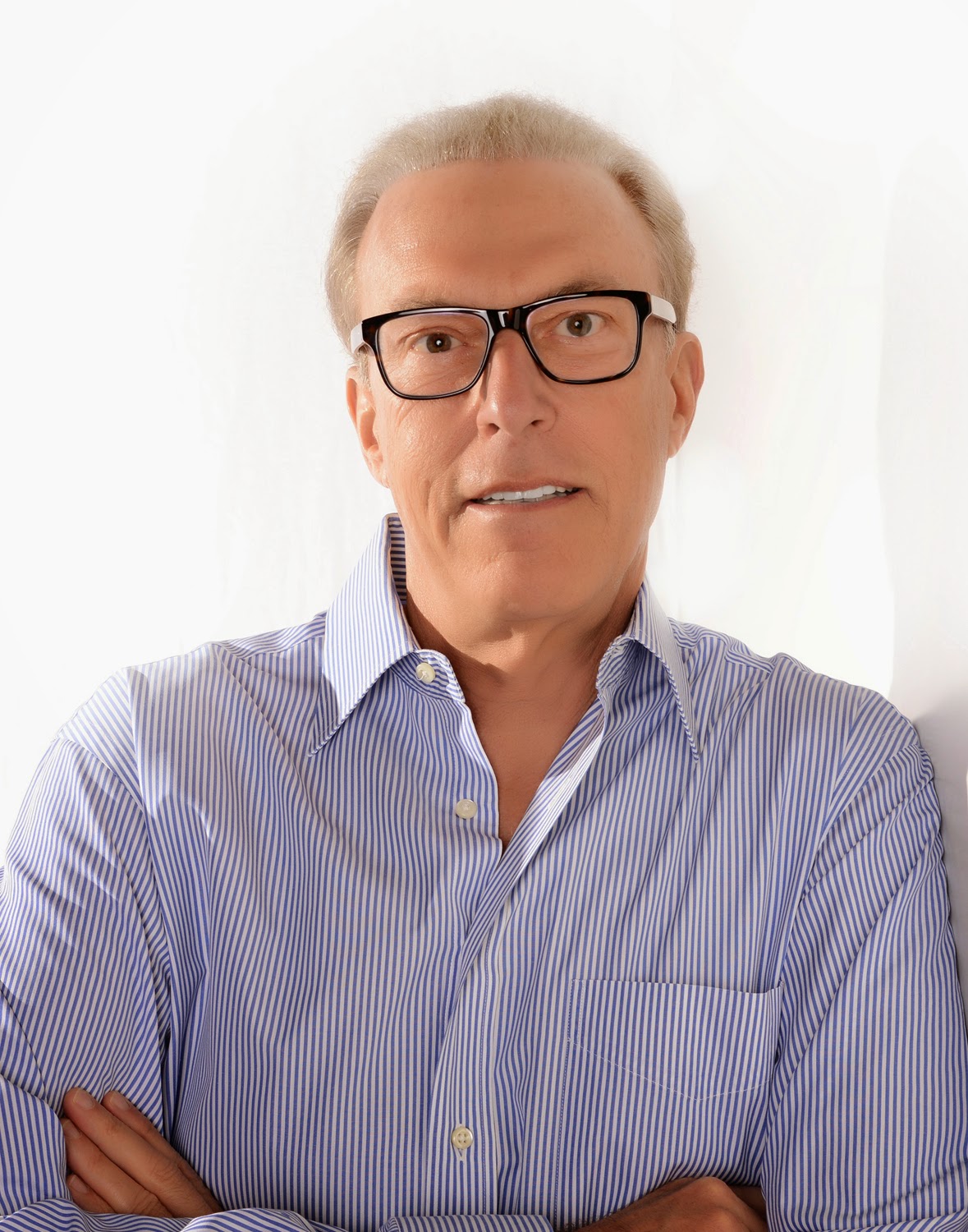 Eric Rill was born in Montreal and graduated from Cornell University with a Bachelor of Arts, and from UCLA with an MBA. He held several executive positions in the hospitality industry, including president of a global hotel group. His hobbies include trekking, scuba diving, and collecting antique carpets. Eric has two sons and divides his time between his residence in Panama and international travel. You can reach him at his website at: www.ericrill.com

a Rafflecopter giveaway
Posted by Tallulah A. Scribbles at 12:30 AM 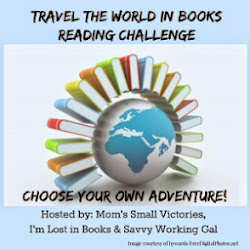 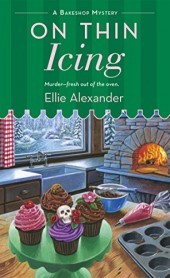 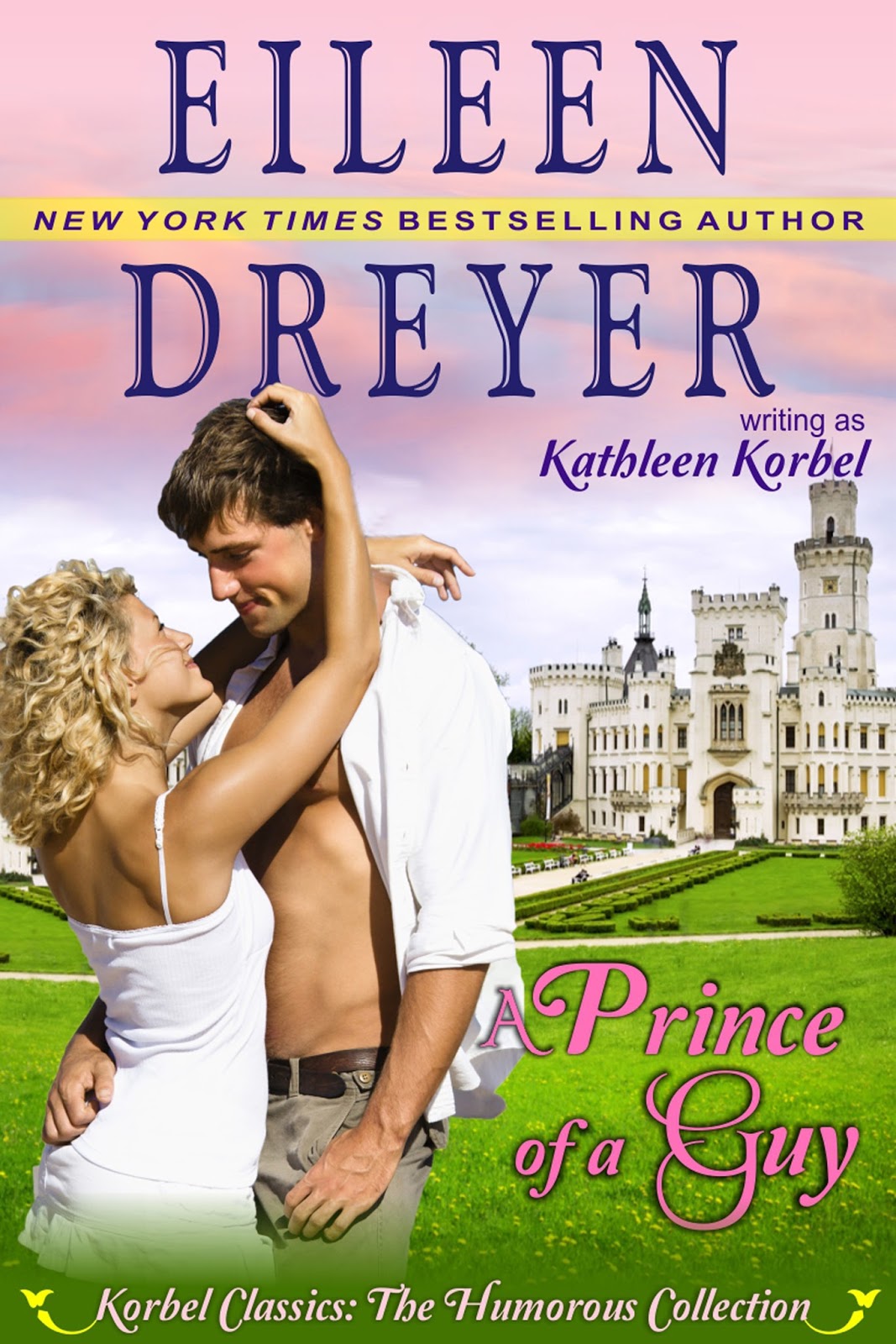 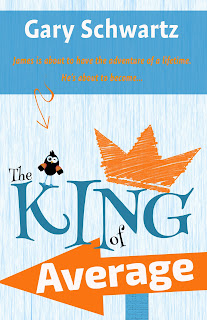 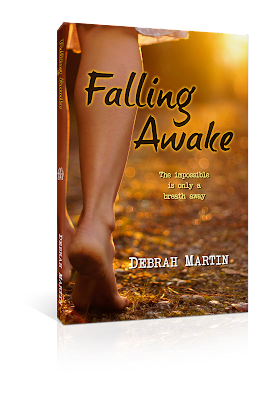